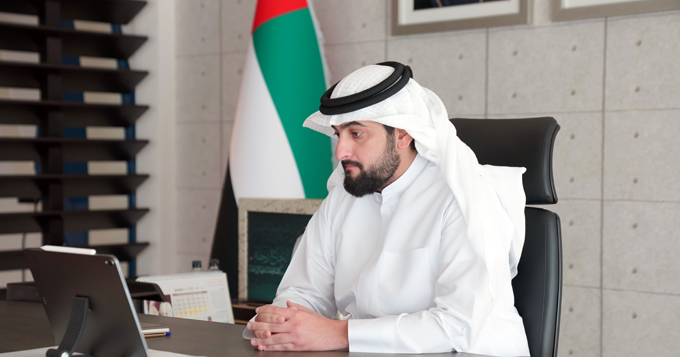 Sheikh Ahmed noted that accomplished national leaders play an important role in fostering the growth of the Olympic movement in the UAE and building a strong base for raising sporting excellence in the country.

His Highness further said the members of the Board of the UAE National Olympic Committee have provided innovative ideas to develop the technical and administrative teams who play a key role in raising the performance of the UAE in regional and international sporting events.

The President of the UAE National Olympic Committee said the Committee is committed to providing athletes with all the resources and support needed to enhance their performance and competitiveness in sporting events. The Committee will coordinate with local sub-committees to integrate the work of all national institutions to achieve the UAE objectives in the sporting field, he added.