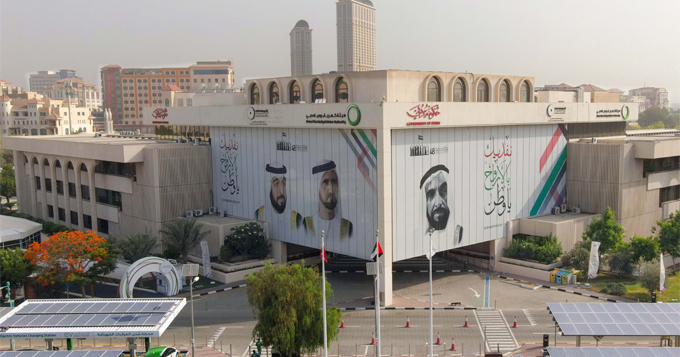 Dubai Electricity and Water Authority (DEWA)’s good governance model has become a guide for organisations around the world, in terms of keeping pace with rapid global changes and achieving the best international results as well as supporting sustainability and resilience in business agility.

HE Saeed Mohammed Al Tayer, MD & CEO of DEWA, highlighted DEWA’s commitment in adopting and applying the best international practices and standards. This is in line with the vision and directives of HH Sheikh Mohammed bin Rashid Al Maktoum, Vice President and Prime Minister of the UAE and Ruler of Dubai, who emphasised the need to apply the highest standards of good governance in government work. DEWA adopts a comprehensive plan for governance and compliance that takes into consideration adapting for change that could affect the water and energy sectors locally and globally. The plan benefits from opportunities in this adaptation, to enhance DEWA’s leading global position.

DEWA implements these practices based on an integrated framework for all its operations. It follows World Bank guidelines, the Organisation for Economic Co-operation and Development (OECD) guidelines on corporate governance for state owned enterprises, and other international standards, resulting in  its leadership in governance among utilities worldwide. This has enhanced DEWA’s efficiency and productivity to achieve the best global results.

DEWA has won the two significant awards at the Global Good Governance Awards 2020, organised annually by Cambridge IFA in the UK. DEWA won the 3G Leadership Award 2020 (Government Sector), while HE Saeed Mohammed Al Tayer won the 3G Personality of the Year 2020 (Good Governance & Sustainability). Last year at the same event, DEWA won the Global Good Governance Excellence, and Best Corporate Governance Reporting Award, becoming the only organisation in the world to win these awards. In 2019, DEWA was also awarded the British Governance Standard (BSi 13500) Certification, to become the first organisation in the GCC region to receive this award, for the third consecutive year.

DEWA won the Corporate Governance Award 2018 presented by World Finance, London. DEWA is the only organisation from the UAE to win this prestigious award. DEWA also won the Golden Peacock Global Award 2016, for excellence in corporate governance.

DEWA adopts World Bank guidelines and best practices for electricity and water providers worldwide. These include a comprehensive good Governance Framework, Governance Policy and Governance Charter. This approach helped the UAE, represented by DEWA, maintain its first global ranking for the third consecutive year in Getting Electricity as per the World Bank’s Doing Business Report 2020.