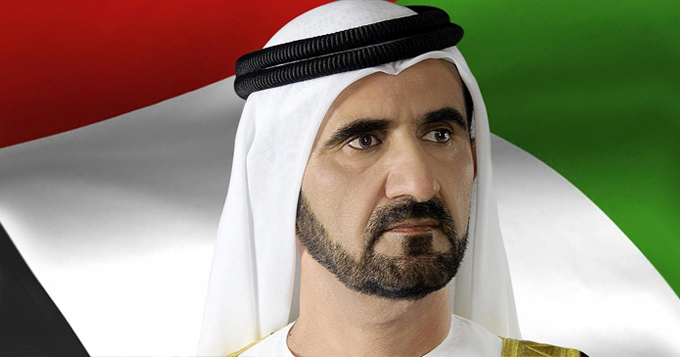 In his capacity as Ruler of Dubai, Vice President and Prime Minister of the UAE His Highness Sheikh Mohammed bin Rashid Al Maktoum issued Decree No. (24) of 2020 on the Board of Directors of the Investment Corporation of Dubai.

HH Sheikh Mohammed bin Rashid also issued Decree No. (25) of 2020 on the Board of Directors of the Meydan City Corporation.

The Decrees are effective from their date of issuance and will be published in the Official Gazette.